The company, called Colossal, plans to use genetic engineering to modify elephant DNA and create a hybrid animal that resembles the woolly mammoth. 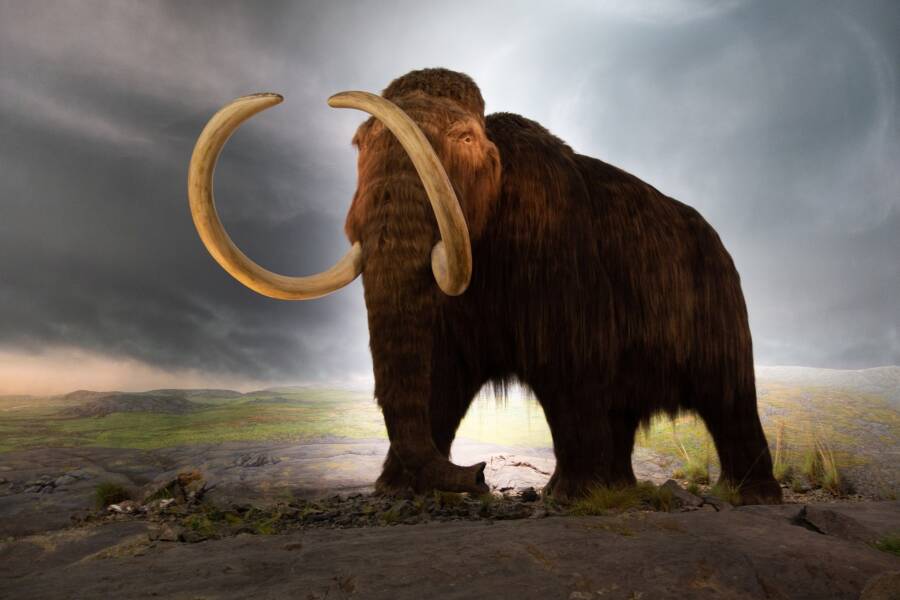 Wikimedia CommonsWoolly mammoths have been extinct for about 10,000 years.

It sounds like something from science fiction, if not horror. But the mission of Colossal is very real. The company seeks to revive the woolly mammoth by creating a hybridized elephant with its characteristics, all to help fight climate change.

“Our goal is to have our first calves in the next four to six years,” said Ben Lamm, a tech entrepreneur who helped found Colossal.

The idea to revive the woolly mammoth first originated from a scientist named George Church. A biologist with Harvard Medical School, Church has developed ways to read and edit DNA. He began to wonder if that technology could be used to resurrect the woolly mammoth, which went extinct some 10,000 years ago.

For years, Church’s goal consisted mostly of “dreaming and talking.” But he met a fellow believer in Lamm, who agreed to help build the project. Today, with backers that include the Winklevoss twins, they’ve raised $15 million to pursue their goal.

“Now we can actually do it,” Church said. “This is going to change everything.” 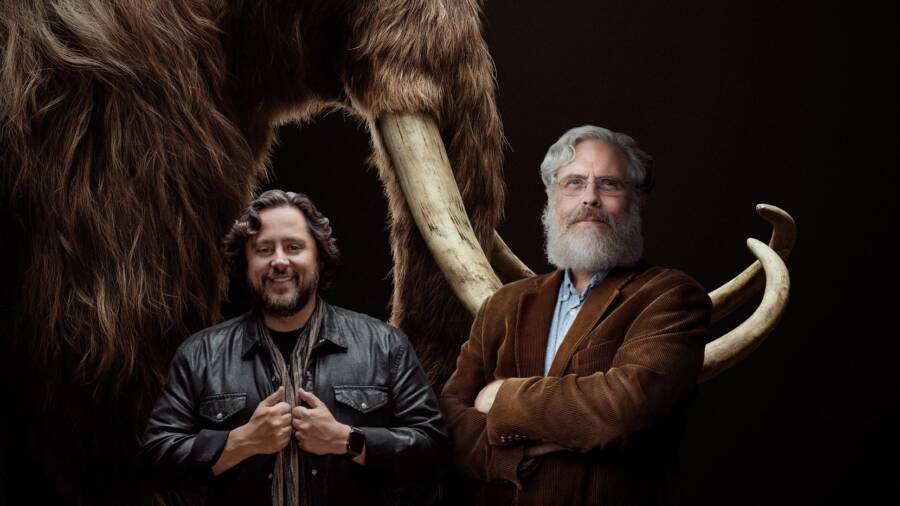 Their mission, however, is a complicated one. And Colossal isn’t, in fact, actually cloning a mammoth’s DNA. Instead, Church and his team aim to manipulate the genetic code of Asian elephants, which share a common ancestor with the woolly mammoth, to create a sort of elephant-mammoth hybrid.

It would take, Church said, roughly “50 changes” to the genome of Asian elephants to create something that looked like a woolly mammoth and could survive in the Arctic.

“Our goal is to make a cold-resistant elephant, but it is going to look and behave like a mammoth,” said Church.

“Not because we are trying to trick anybody, but because we want something that is functionally equivalent to the mammoth, that will enjoy its time at -40C, and do all the things that elephants and mammoths do.”

These traits include things like extra fat, shaggy hair, and small ears. Though woolly mammoths are known for their long, impressive tusks, Church is considering removing the gene that codes for them, so the animals are safe from poachers.

“The editing, I think, is going to go smoothly,” said Church, who has successfully worked on manipulating pig DNA so that their organs can be transplanted into humans. “We’ve got a lot of experience with that.”

In other words, the genetic manipulation might be the easy part. The next step, according to Church, is how to get the DNA into a viable embryo and physically develop it into a living animal. No one has ever harvested an egg from an elephant nor attempted to perform in vitro fertilization on one.

That’s why Church believes he and his team will use an artificial womb instead. But the womb would need to be large enough to hold a fetus that can grow up to two hundred pounds. And it would need to nourish it for two years, which is the gestation period for a modern-day elephant. 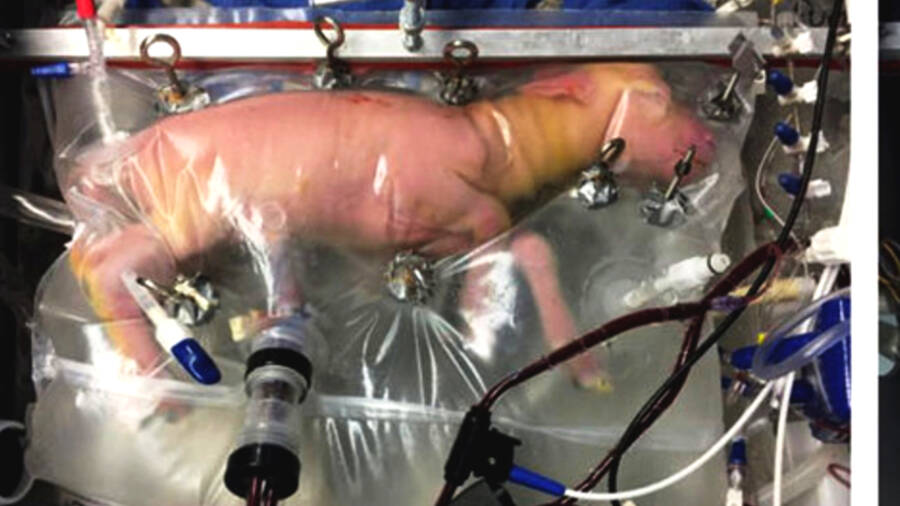 Children’s Hospital of PhiladelphiaScientists previously grew a lamb fetus in an artificial womb for four weeks, but Colossal’s artificial womb would need to be much bigger and more sophisticated.

“I’m not making a bold prediction this is going to be easy,” Church said. “But everything up to this point has been relatively easy. Every tissue we’ve gone after, we’ve been able to get a recipe for.”

To date, few such projects have been attempted. But to some scientists, that’s entirely beyond the point. Whether or not Church can revive the woolly mammoth is one thing — but should he?

“Once there is a little mammoth or two on the ground, who is making sure that they’re being looked after?” asked Heather Bushman, a philosopher at the London School of Economics. She noted that elephants generally develop strong mother-child bonds. What would life be like for a creature born without that possibility?

Still, other scientists doubt that Church’s idea will work or that the result will be anything close to a resurrected mammoth.

“First of all, you’re not going to get a mammoth,” said Love Dalén, professor of evolutionary genetics at the Centre for Palaeogenetics in Stockholm. “It’s a hairy elephant with some fat deposits.”

But Church believes that reviving the woolly mammoth could be more than a scientific triumph. He suspects that a reintroduced species could help the environment.

During their existence, mammoths helped grasslands proliferate because they broke up moss and knocked down trees. Church believes that if the mammoths came back, they could help grasslands return to places like Siberia. And this could help the environment by stopping erosion and controlling carbon dioxide.

The Unbelievable Story Of Dick Proenneke, The Man Who Lived Alone In The Alaskan Wilderness For 30 Years

Experts Say That Aliens Exist In Our Universe, But They Take The Form Of Jellyfish Or Mycelium.

Is Humanity Indigenous To The Planet? Some Scientists Dispute This.

Near Jerusalem, a 9,000-Year-Old Settlement Has Been Found

How Lengthy Should An Argumentative Essay Be? Fast Answer

How to Choose Write My Essay Services